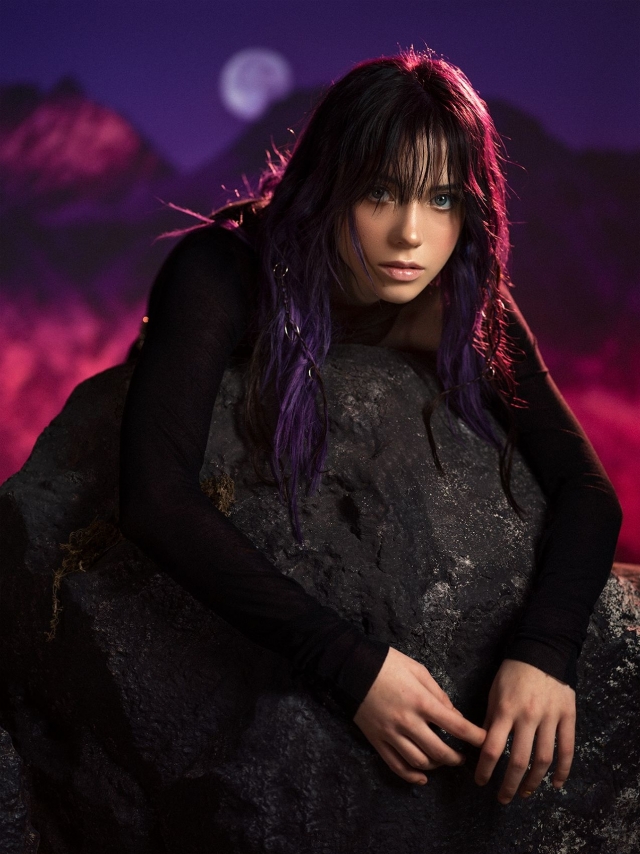 TVR and Roxen released the Romanian entry for Eurovision Song Contest 2021. TVR’s official Eurovision portal explains the meaning behind the “Amnesia” music video which premiered on Thursday afternoon. It tells the story “of a single girl, who struggles with her inner self, with the states that are controlled by her external environment. Although she […]

The Romanian entry for the Eurovision Song Contest 2007 is a song recorded by Romanian group Todomondo, consisting of Andrei Ștefănescu, Ciro de Luca, Kamara Ghedi, Bogdan Taşcău, Valeriu Răileanu, and Vlad Creţu and the song was released as a CD single in 2007 by the Romanian Television (TVR).  The song is performed in six […]