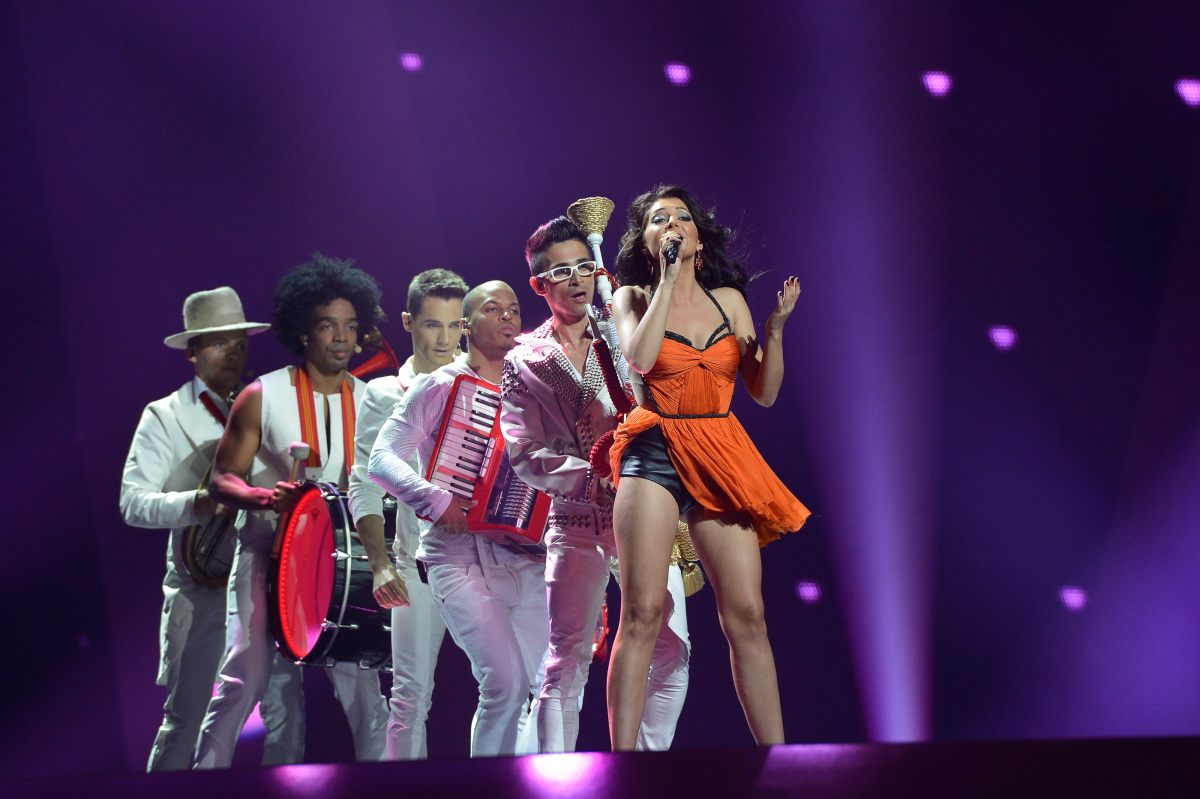 The Romanian entry for Eurovision Song Contest 2012, ‘Zaleilah’, was recorded by the Romanian band Mandinga. The song was written by Costi Ioniță along with band lead singer Elena Ionescu and member Omar Secada and has been described as Latin-influenced, with other inspirations including Balkanic, Cuban, Gypsy and salsa music it is also a bilingual love song performed […]