Good afternoon everyone, We are on the 1st of July 2021. We would like to thank everyone who supported the Romanian entry in the Eurovision Song Festival. Everyone who voted and everyone who likes and share our entry of this year on Ahoy Main Stage in Rotterdam, The Nederland’s. We would like your opinion about this […] 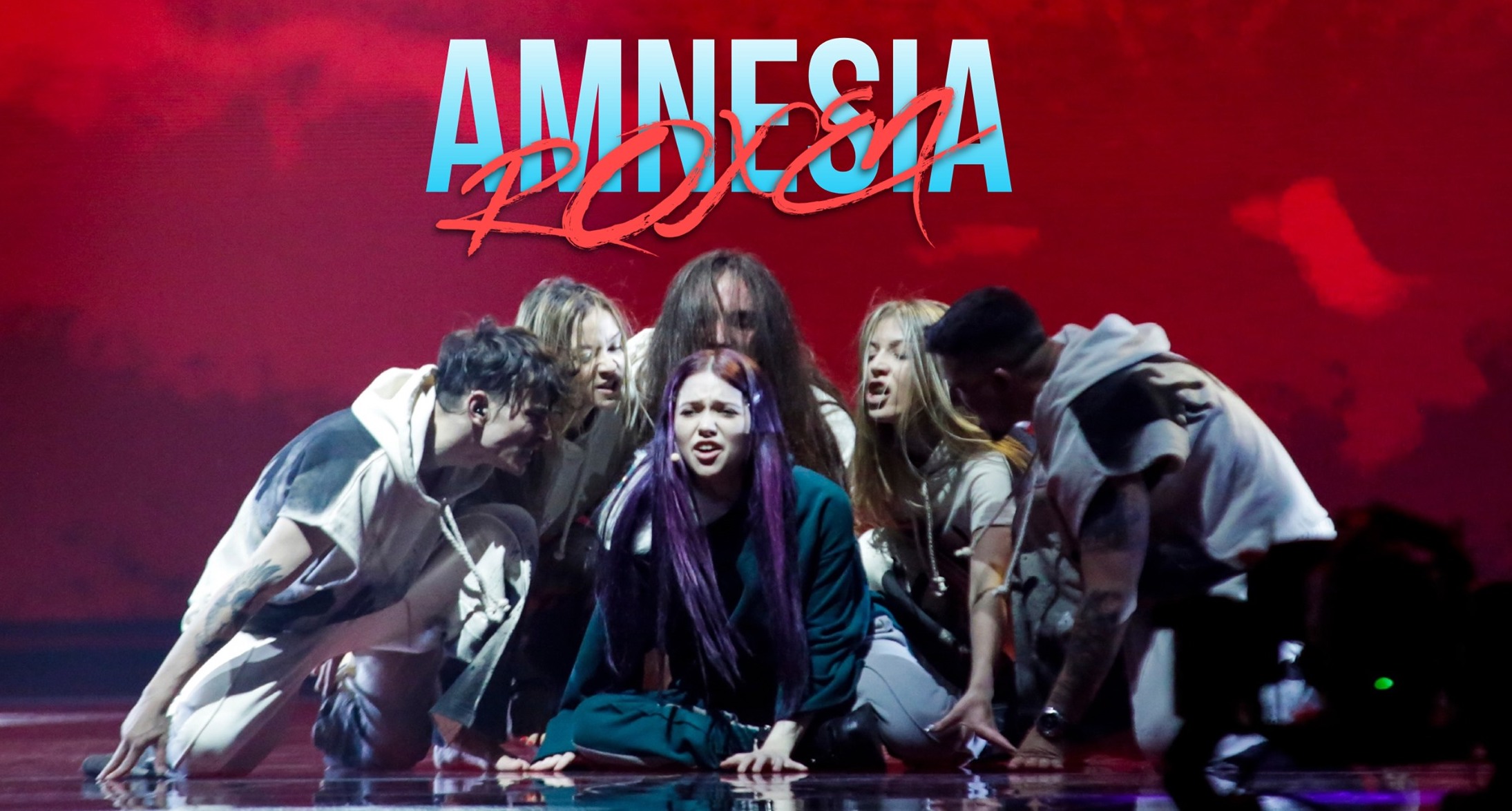 We are pleased to inform you that Roxen and her Amnesia had the first rehearsal in Rotterdam.

“On a Sunday” is a song recorded by the Romanian singer Ester Peony. It was independently released for digital download and streaming as a single on the 17th of January 2019. Ioana Victoria Badea wrote the lyrics, while Peony composed the music alongside Alexandru Șerbu. The song’s lyrics are focused on a failed relationship, with […] 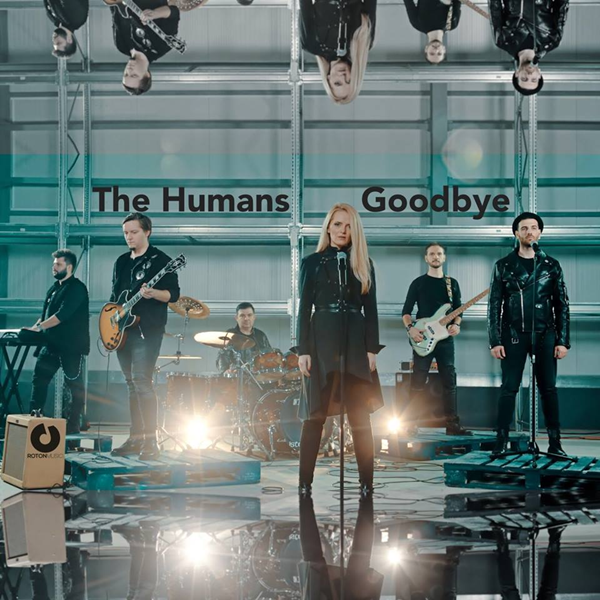 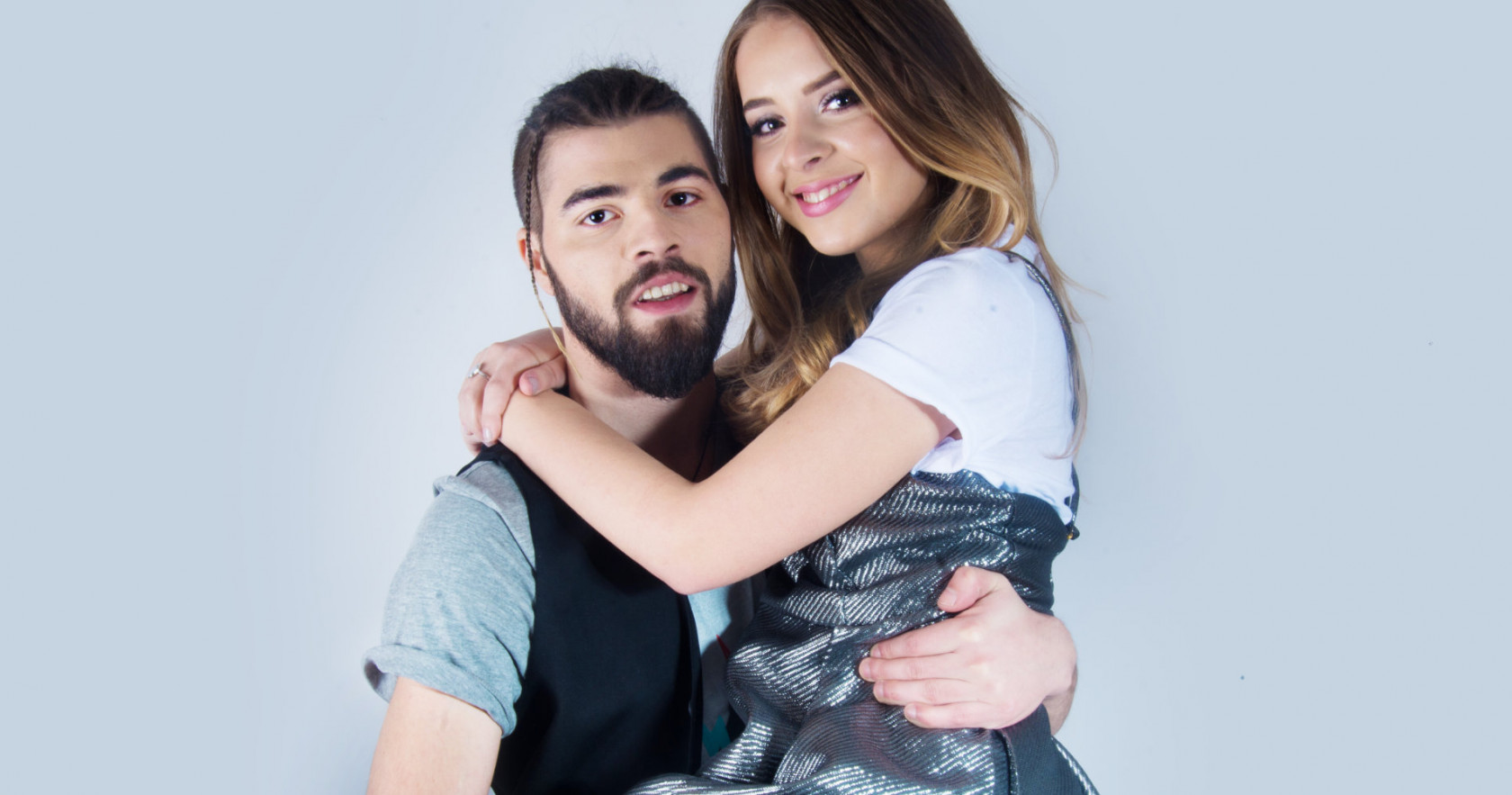